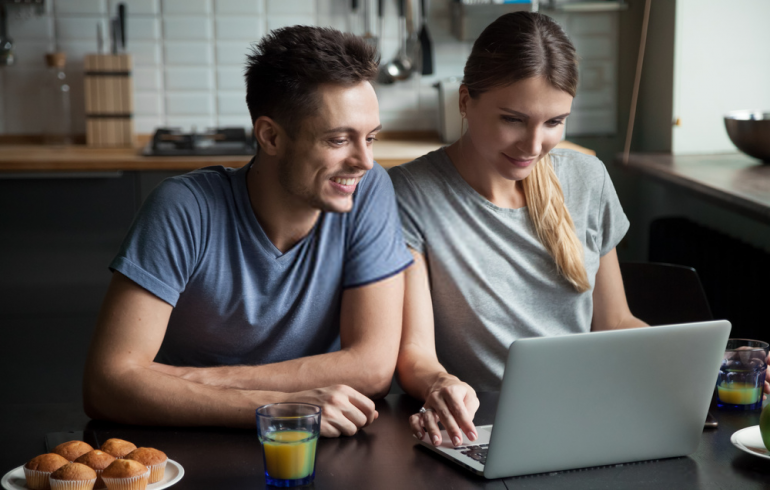 Today is the best day of the year to buy your travel money, according to research carried out by Currency Online Group, a travel money and payments specialist. The findings suggest that January is the least volatile month for currency exchange rates. Anyone in need of Euro’s or Dollars for their summer holidays should buy early to avoid uncertainty when rates start moving rapidly later in the year, with August being the worst month to buy.

Holidaymakers are often caught out with bad deals when they’re getting ready to travel as they usually leave it until the last minute to get their cash. This means that they can get stung as markets shift rapidly in the high summer months due what traders call their “sell in May then go away” strategy of cashing in their portfolios for the year, which then leads to high price swings.

Currency Online Group found that early January is usually calm in the currency markets with political and economic events yet to get back up to their normal pace. This doesn’t mean that January is when currency rates are at their most positive for buyers, but it does mean anyone looking to buy a large amount of foreign currency later in the year won’t be stung by falling rates suddenly as they prepare for their trip .

Some more focused travellers wait for the markets to move more and buy when the Euro rate goes highly in their favour, for example. However, this can be a very high risk strategy as knowing when this will happen is very difficult to predict, especially as Brexit heads towards its conclusion.

The reason that buying currency in the summer months is normally so unpredictable is because most people in North America and Europe are on holiday, this leads to less trading and therefore big price swings.

Currency Online Group CEO, Paul Brewer, said “The currency market can be very volatile but we were intrigued to know what, on average, was the best day of the year for our customers to buy currency. It turns out that January is the best month, with the 7th being the best day to buy historically. Summer is our busy time but travellers shouldn’t necessarily leave it to the last minute as you can never second guess what way the market is going to move so we advise our customers to buy early when they know what their travel plans are”.