By clicking “Accept”, you agree to the storing of cookies on your device to enhance site navigation,
analyse site usage, and assist in our marketing efforts.

UK Passport Fees 2023: How much will they increase by? 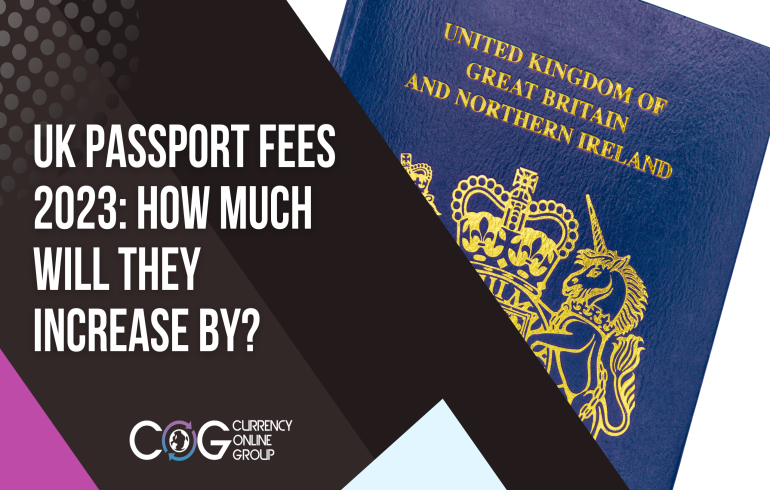 UK Passport Fees 2023: How much will they increase by?

The Home Office has announced this week that it is has put forward proposals to increase the cost of passport renewals and applications for the first time in 5 years. The change will come in on February 2nd so the advice is to apply sooner rather than later if you had imminent plans to do so to avoid the extra costs.

The goal of this is for service to rely less on tax funding and move towards it being financed by those who use it. It is reported that the Government makes zero profit from the service. The additional revenue will contribute towards processing the applications, consular support overseas, including lost or stolen passports, and the cost of processing British citizens at UK borders.

How much are UK passport applications and renewals set to increase by?

According to Gov.uk, it is advised that all priority fees are being aligned so that customers will pay the same as previously stated.

Last year saw many passengers left frustrated by long delays and lack of access to emergency appointments compared with pre-covid. The turnaround time for applications prior to Covid, on average, was around 3 weeks but the guidance now indicates that those needing a passport should allow at least 10 weeks to receive their new document. The Government reported that 95% of passport applications met this target in 2022.

For more information on these changes or to apply for your passport/renew your passport visit Gov.uk where you will be able to complete the process.